DWM Board of Directors

DWM is blessed with a very active, extremely committed, and talented Board of Directors.  Enough good can’t be said about this Godly group of individuals.  The majority of the board is from off of the reservation, in order to provide technical expertise as well as for accountability and to serve as ambassadors for the ministry.

The board fully understands their role and provides oversight and accountability, while leaving day-to-day operations and decision making to the on-site staff and local leaders.
​Learn more about our Board of Directors below: 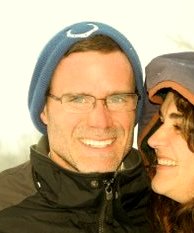 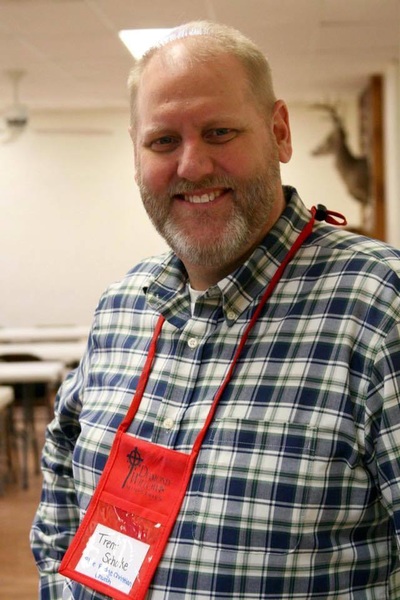 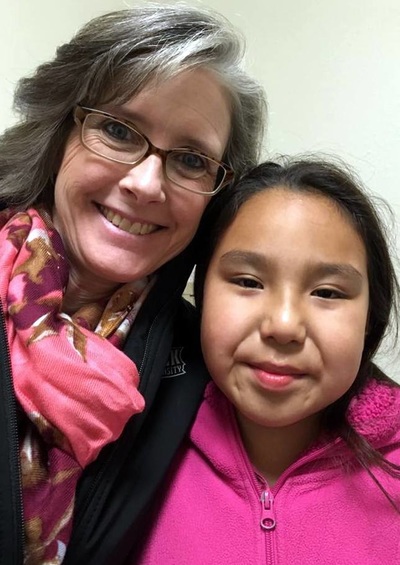 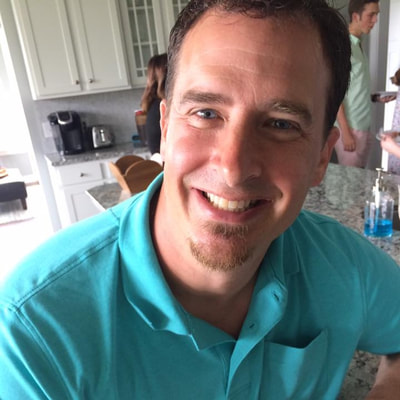 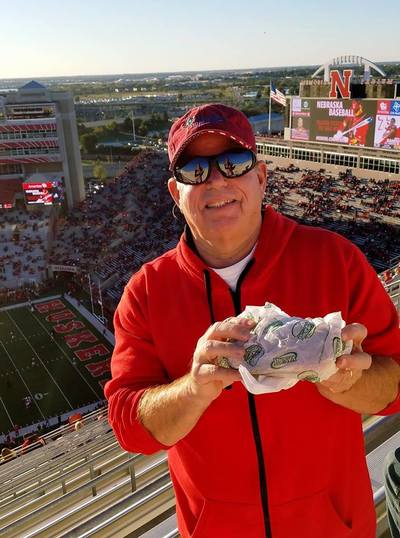 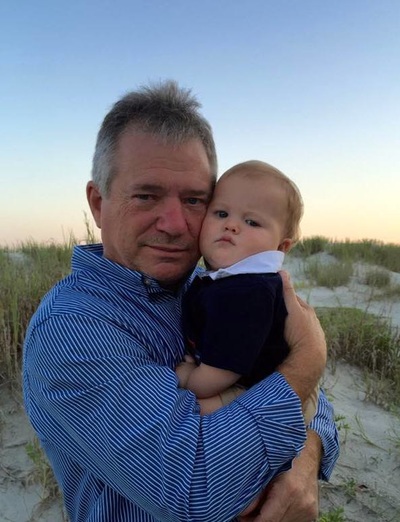 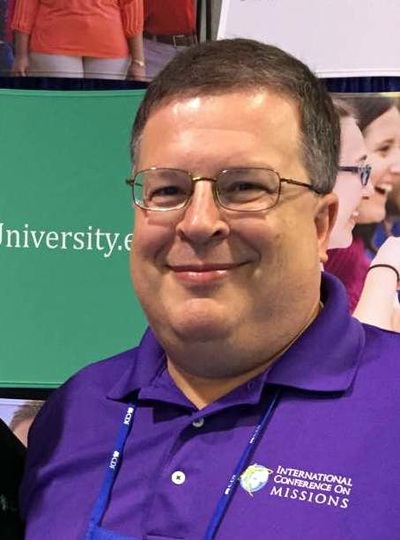 Danville, IN
​Tim is the President and General Manager of a family owned international business, Flavor Burst Company.  He has led many work groups to the reservation, and has been instrumental in helping develop leadership and mentoring programs for the youth.  His great attention to detail and extensive business skills were invaluable in setting up our financial program.  He has served on the board since 2008.

Columbia, MO
Trent spent seven years in the U.S. Army as a Military Police Officer. After becoming a Christian in the military, he quit the law enforcement field to pursue serving the Lord as a preacher and youth minister.  Just prior to graduating Bible College in 1996, Trent began a ministry at Blue Ridge Christian Church in Columbia, Missouri where he still serves. Trent is still very involved in teaching, leading, and mentoring youth which includes many "at-risk" youth. Over this same time period, he has also been serving as a junior high camp Dean and serving on the board of directors for a local Christian Camp. Trent has led a small group to serve at DWM annually since 2009. He has served on the board since 2016.

Reliance, SD
Joel has worked as a Wildlife Biologist for the Lower Brule Sioux Tribe for over twenty-five years.  He is also a member of The Wildlife Society.  Joel is very active as a leader, teacher, and mentor onsite at DWM.  Joel’s extensive work experience on the Lower Brule Sioux Reservation has given him much insight into the problems facing those on the reservations, and also how to assist.  He is also chairman of the Finance Committee.  He has served on the board since 2014.​

Fort Thompson, SD
Valerie, along with husband Rod who is the Executive Director, is a co-founder of DWM.  Valerie is a fulltime home school educator, mother of four, grandmother, and mentor to a large extended family on the reservation.  She also works part-time as a DWM Administrative Assistant.  She was instrumental in establishing Diamond Willow Ministries and it is largely through her long hours of dedication that the ministry is where it is today.  She has served on the board since 2001.

Brownsburg, IN
Chris recently became a spiritual care coordinator with Heart to Heart, a Christian hospice ministry.  Prior to that, Chris was the missions pastor for Kingsway Christian Church and had served there for over 10 years. He has led a variety of teams since 2011 to work alongside the Diamond Willow staff. He loves students, missions and combining these two.  He has served on the board since 2018.

Iowa Falls, IA
Ann is a wife, mother of three sons and two daughters-in-love, and grandmother of five. She and her family own Metal Tech Industries, Inc. Ann has been a volunteer on the Crow Creek, Cheyenne River, Rosebud, and Pine Ridge reservations for the past six years. Her passion is sharing her Compassionate & Courageous Communication workshops with the goal of conversing from the heart in a way that brings God glory and uplifts His children. Ann is a former board member of Opportunity Village in Clear Lake, IA (now operating as One Vision), and has been a volunteer for Quakerdale in New Providence, IA, and for Hope Ministries in Des Moines, IA.  She has served on the board since 2018.

Onsted, MI
Tom is retired from Masco Cabinetry, the largest kitchen cabinet manufacturer in the United States.  He served as the Managing Director of Human Resources with all of the field Human Resource managers and Sales personnel reporting to him.  Tom brings managerial experience as it relates to policies, procedures and legal matters (if needed).  He has helped Diamond Willow in the writing of its current Employee Handbook for both DWM and the Tokata Youth Center.  Besides DWM, for the past 16 years Tom also done mission work with Group Mission Trips as both MC (leading spiritual programs) and now as a director.  Group Mission Trips provide weeklong camps where youth groups from all across the country come to upgrade homes for the less fortunate, disabled and the elderly.  These camps are in rural areas, inner city and on Native American reservations.  Tom is married to his wife, Sara (who also volunteers at DWM and Group Mission Trips), and they have three children and seven grand- children. He has served on the board since 2018. ​
​

Pikeville, KY
Steve is founder, president and owner of Treap Contracting, Inc.  For the past 40 years he has specialized in commercial and residential construction.  Steve is married with two children and three grandchildren, all of whom are faithful Christian workers and involved in teaching, mission trips and serving.  Steve is a graduate of Kentucky Christian University and has been involved with several ministries at Kentucky churches on a part time basis for 17 years.  He is a member, teacher, and missions director at Coal Run Church of Christ.  He has led approximately 160 mission trips during the past 32 years to Mexico, Haiti, and within the United States.  Steve has lead annual mission trips to DWM since 2005. He has served on the board since 2016.

Avon, IN
Keith is the regional vice president of Christian Financial Resources.  He formerly served as the  Associate Director for the International Conference on Missions based in the Indianapolis, IN area.  Keith has extensive business and management experience and expertise particularly in the non-profit realm.  His background provides great structure and guidance to the board and has helped the organization function smoothly.  He also serves on the board of Active Grace a non-profit that aids the homeless, as well as the board of the Hendricks County Indiana Special Olympics.  Keith has served on the board of DWM since 2005, in which seven of those years were as the board President.
​